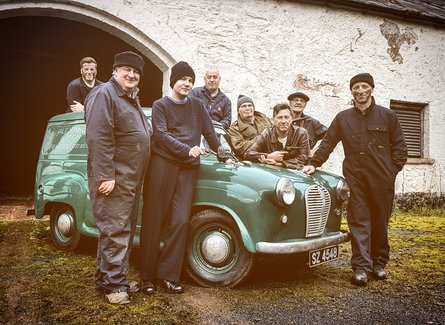 Drawing on period records of the time, the production is as factually accurate as possible with a little injected humour that will have the audience entertained from start to finish.

All proceeds in aid of Northern Ireland Children’s Hospice.