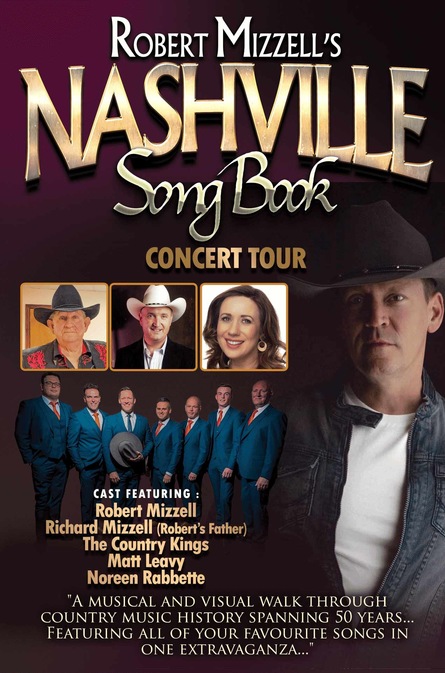 Robert Mizzell has made Ireland his home for over 20 years now. He served his apprenticeship in Country Music since he first arrived here. The father and husband is now one of Irelands top Country music artists enjoying using huge success all over Ireland. Robert is looking forward to this run of concerts as it will feature his father Richard Mizzell on stage with him